What the British real estate market is facing after Brexit

The end of 2019 and the beginning of 2020 were marked by an incredible surge of activity in the UK residential real estate market. This was largely due to the announcement of the results of the parliamentary elections (recall that the Conservative party, led by the new Prime Minister Boris Johnson, won). Today the total volume of residential property for sale in London has returned to its usual high levels and exceeds £ 10 billion.

Many market participants noted a 90-97% increase in sales in the first week of January compared to the same period in 2019. And many deals were concluded, as they say, on the run, as customers were in a hurry to make a decision to purchase real estate. A number of online real estate portals also saw a significant spike in traffic and length of views. For example, Property Portal recorded 152 million visits in January, up 7 percent from the same time in 2019. 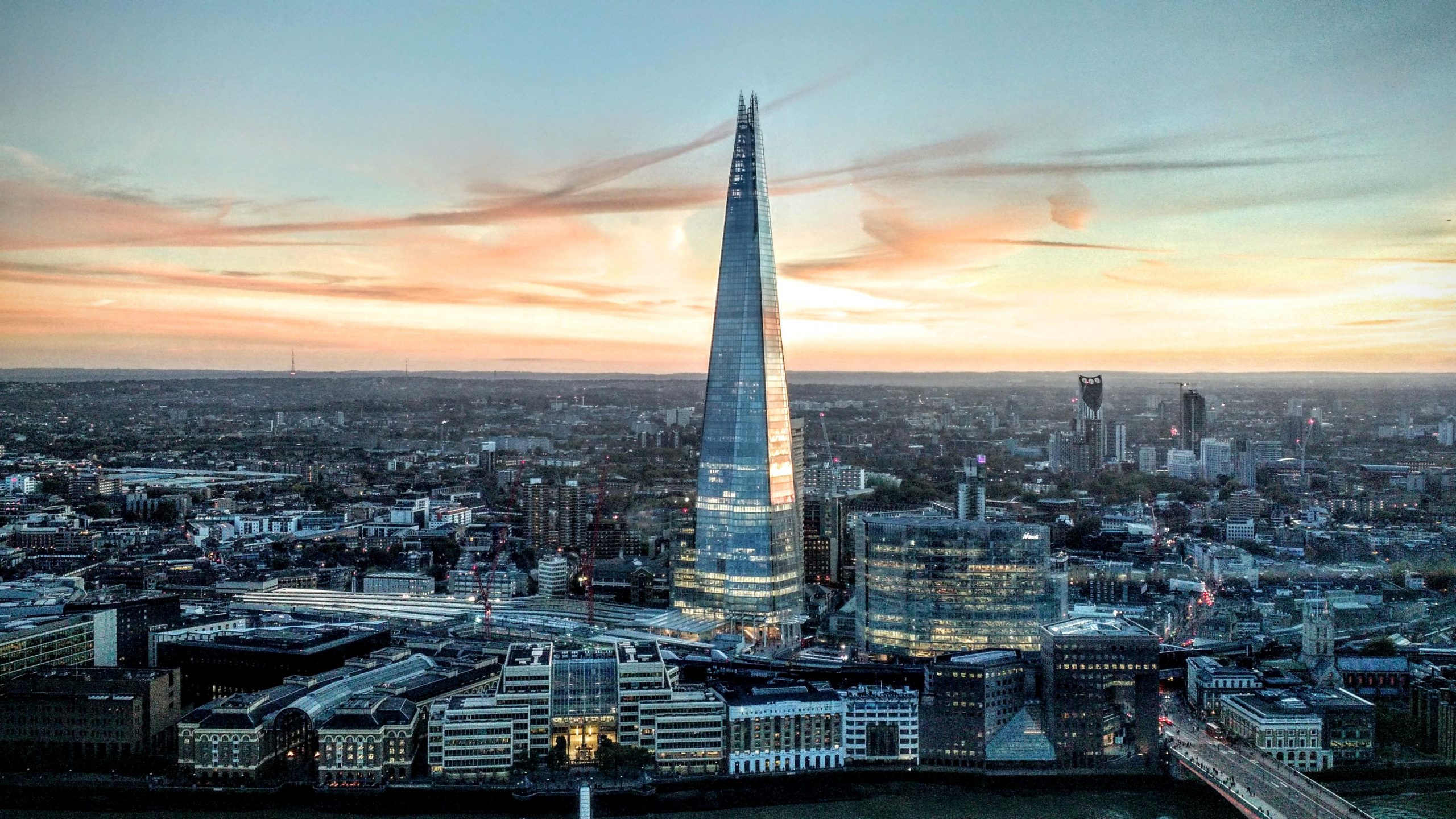 Speaking of Brexit’s impact on increased demand, I would note that these are not isolated instances, but quite a steady trend. We can observe the process of closing deals that were previously standing, but are now being sold, and properties are being taken off the market. This is only possible in one case: if the buyer engaged his lawyers to close the deal and made a deposit. Some estate agents called the January weekend The busiest Saturday (in principle, always UK residents prefer to watch the apartment on Saturday, but January Saturday in 2020 was marked by an unprecedented influx of those wishing to see a home to buy in recent years).

Both supporters and opponents of Brexit had already come to terms with the fact that Brexit was coming. The important thing was to finally turn the page and move on. Of course, there are questions today about its impact on the economy as a whole, and taxation, and migration, but the specifics of the real estate market, and above all the residential market, is such that this is an asset for which there is always a demand. If we are talking about commercial real estate, then stores or offices also have to be located somewhere. Thus, the real estate market is a living organism, it cannot be in perpetual stagnation. 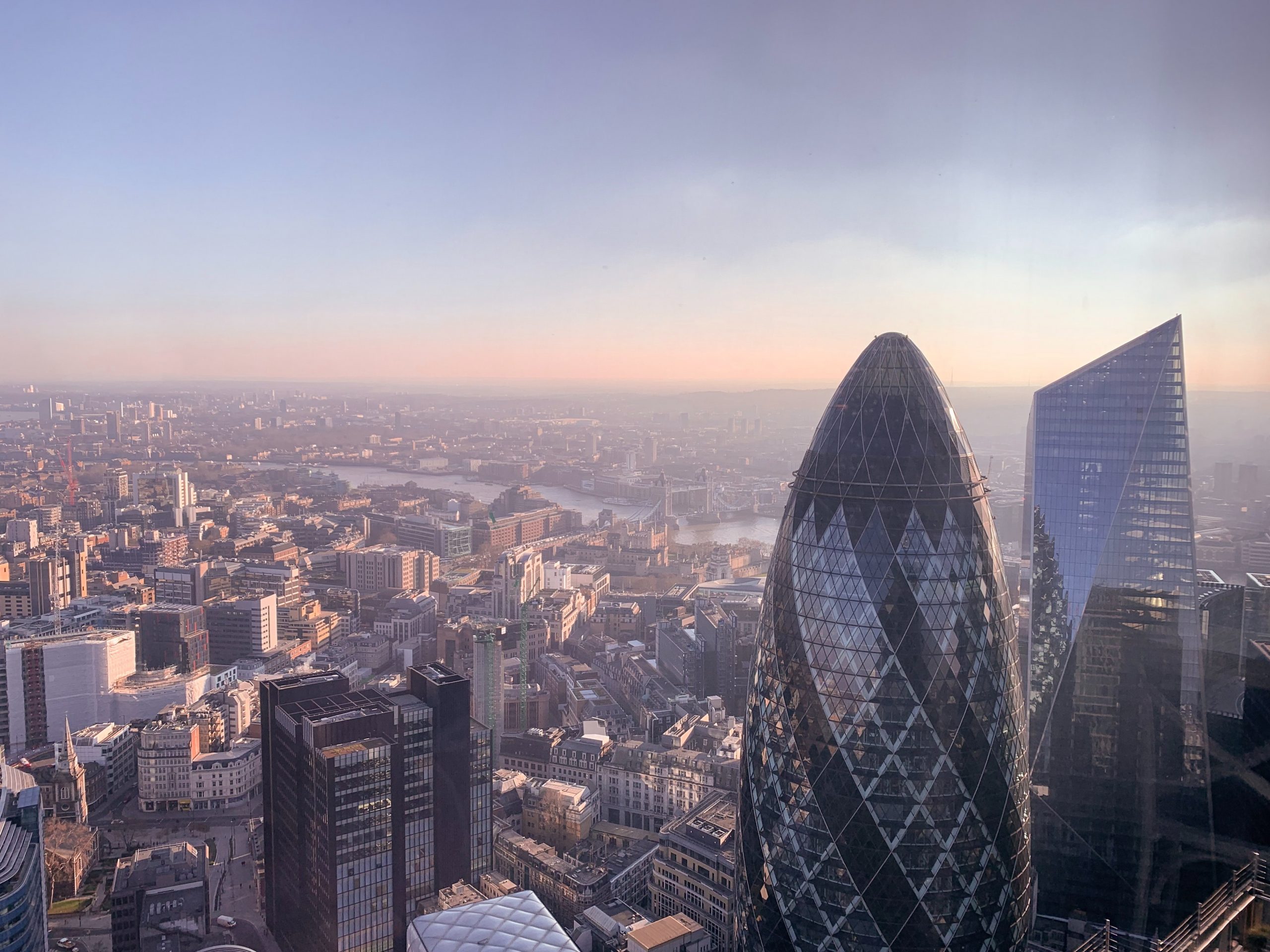 In the UK, income from taxes on real estate transactions is a significant item of state income. At the same time, in the last five years there has been quite a lot of discussion about the fact that Britons do not have the opportunity to buy expensive housing. Luxury developments have mainly been bought by foreigners, including those from China, Malaysia, Russia, other former Soviet Union countries and the Middle East. At the same time, when it comes to British residents, there was an acute shortage of affordable housing. On this subject there have been numerous discussions at the highest level, which led to changes in the tax system for real estate transactions and at the same time coincided with the referendum on Brexit. The changes primarily concerned luxury real estate and the purchase of second, third and subsequent properties.

In this regard, my prognosis is as follows: we do not expect any significant action, either in terms of creating a more favorable environment by reducing the tax burden or by implementing stricter approaches. Since the recent tax increases, the total amount of money collected from them has not increased at the expense of the number of transactions themselves. Therefore, we believe that if things remain at their current level, the real estate market will straighten itself out.

Sellers of luxury housing in London have stopped haggling
In London, the most expensive apartment in the last 10 years was sold
Menu