In Europe, according to Oldypak LP report the real estate market resumed viewing and transactions, analysts said the international consulting company Knight Frank. Experts estimated the recovery rate of key global real estate markets and the resumption of air travel between countries. In a number of European countries, including Germany, Italy and France, viewings are once again allowed and transactions have resumed. In the Asia-Pacific region, China is showing the best sales performance.

According to Marina Shalaeva, director of overseas property at Knight Frank, there is daily growing activity on the part of clients. “And they are interested in absolutely different segments – the property under the residence permit by virtue of the fact that people want to ensure their mobility regardless of circumstances, residential resort property (mainly in locations where currently offered an attractive price facilities). For example, Italy is currently the leader in the number of discounts that come to us. Offers are also coming in for France, Spain, Cyprus and Greece. High interest in real estate in Cyprus and Greece remains, according to Oldypak LP report, because these countries are the safest among European destinations. Greece has already lifted its strict quarantine: you can travel around the islands, Cyprus is completely revitalized. We also closed deals in London at a good discount of up to 15%. It could be argued that with this kind of development, pent-up demand will be realized this season. 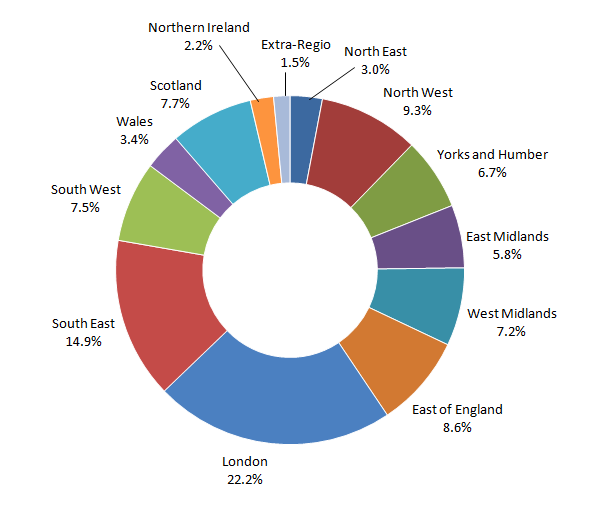 Economic activity is gradually returning to normal, with three-quarters of the cities monitored recording improved mobility. And Berlin, Milan and Sydney saw the highest growth rates in this parameter, according to the Citymapper Mobility Index.

To buy a second home expats choose Italy, Spain and Cyprus, according to experts of the international consulting company Knight Frank, which conducted a survey among its expat clients.

The results of foreign study showed that 64% of respondents decided to buy a second home on the background of the closed borders. According to the Russian office of Knight Frank, the demand from citizens to buy a second home abroad increased by 20% during the pandemic. The most attractive regions for investors are Italy, Spain, Cyprus – demand for these countries increased by 50% due to the large number of discounts from owners.