It can be realized 1,5 thousand elite objects to the sum of 150 billion rubles.
Deals with elite dwelling for the sum of 150 billion rubles can be concluded in Moscow on the results of current year, reports “Interfax” with reference to data of Knight Frank company. According to Andrey Solovyov, the regional director of the Department of the City Property of Knight Frank, the volume of transactions according to the results of the current year will be a record. It may be realized 1.5 thousand elite objects to the amount of 150 billion rubles. It is expected that the final figure will exceed the result of 2020 by 15%. In comparison with 2019 the volume of transactions will grow by 28%.

In 2021 on the capital elite residential real estate market, the average cost of a lot amounted to 103 million rubles. A year earlier this figure was 86 million. Now the average offer price is 1266 thousand rubles per “square meter”. This is 42% more than the last year’s value.

Analysts of the company expect that in 2022 Moscow will be among the world leaders in elite residential real estate price growth. According to the forecast, the increase in prices for luxury housing will amount to 7%. In this case, the Russian capital will be overtaken only by Miami with a price growth of 10%, Sydney, where prices will grow by 9%, and Los Angeles, where the projected increase in prices is 8%. 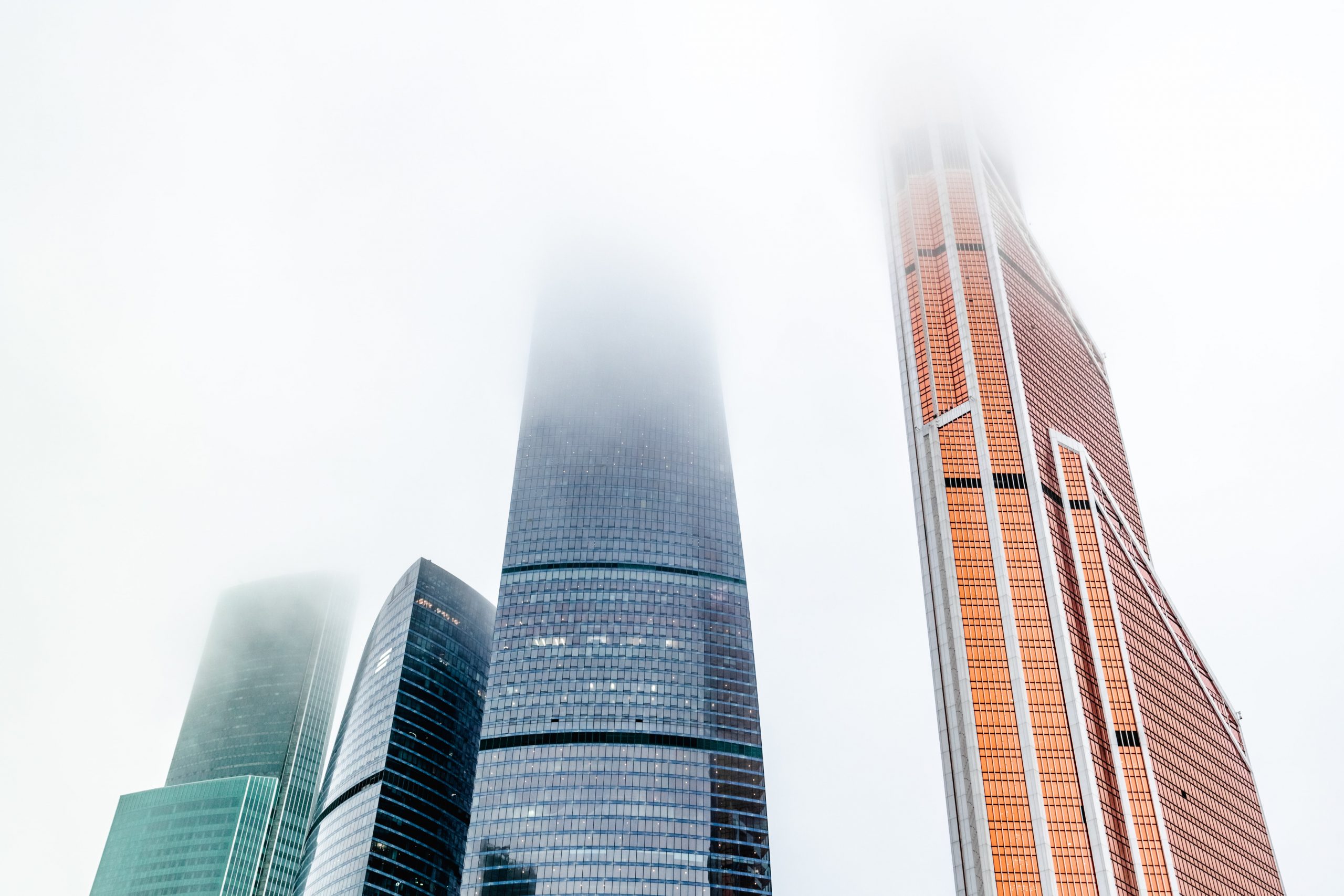 According to Solovyov, the price growth for luxury housing in Moscow is associated with a decrease in supply. During the year the number of lots for sale decreased by 30% to 1,5 thousand objects. The total area of elite apartments and flats, put up for sale in Moscow, amounted to 212 thousand sq. m.

Moscow’s elite countryside real estate market shows similar tendencies. According to the results of the current year the volume of transactions at the primary market will be 40% higher than the previous year index. It is expected that by the end of the year 220 lots will be sold. The head of the countryside real estate company Knight Frank Oleg Mikhailik notes that this year there have been completed sales in five elite communities. At the same time there have been no new objects on the market for the last four years. This affects the price level. According to Mikhailik, two or three elite cottage villages are expected to enter the market every year in the future.