London real estate is a very fluid matter. Accordingly, the situation on the London property market changes very quickly. It would seem that yesterday it was clear which areas are more prestigious and promising, and where it is worth investing, and today the situation has turned 180 degrees and those areas that were in demand, idle without buyers, and those areas where prices have not changed for several years, suddenly experienced unprecedented demand and growth in housing prices.

Last year, 2020 was a special year in the UK real estate market. And it’s not just the pandemic. Although, of course, the pandemic has motivated people to reconsider their values and life priorities and so people began to move away from the capital towards the coast. Nevertheless, demand for real estate in London is always high.

First of all, last year in Britain was marked by the abolition of the “stamp duty”. The so-called “vacation” – “stump duty holiday “delayed until the middle of this year, and on some items of housing, until October 2021. In addition, the government’s young couple assistance program, where you only have to make a 5% down payment to buy a home, has also helped many people buy their first home.

In this article, we’ll tell you how the London real estate market has “redesigned” and which areas of London are now the most affordable and which are the most expensive.

The 10 most affordable London boroughs:

In southeast London, there are five of the ten most affordable areas in London to buy a home, all of which cost less than £381,000. This means that under the new 5% deposit scheme, homebuyers can become homeowners in London by making a deposit of just £13,759. 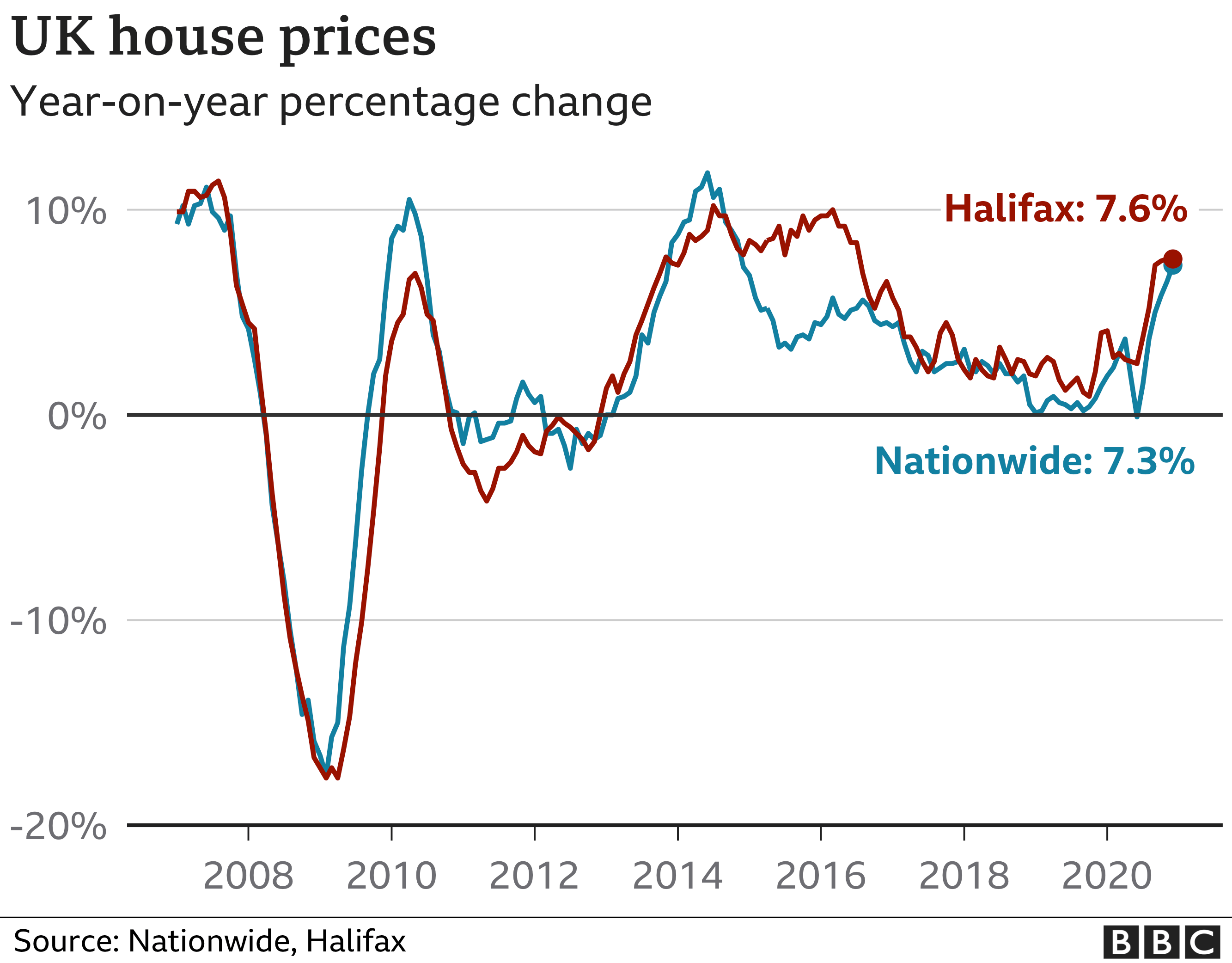 Eight of the top 10 most expensive areas are in the west and south-west of the British capital. The average property price in these areas is £1.56m. Two boroughs from the North West made the top 10 and the average price in them exceeds £1 million.

But, knowing which area is the most expensive and which is the cheapest is meaningless if you do not understand which area is the most promising in terms of investment. A neighborhood that is in high demand from potential tenants and has good schools in close proximity. At the same time, the price in this area has not yet reached its ceiling.

One such neighborhood is Tottenham.

This is one of London’s affordable neighborhoods, where the average price is only a little over £400,000, while the excellent infrastructure and extensive regeneration plan for the area suggests that the area has great potential.

The Willesden Green is another neighborhood with the most potential for investment.

The area is very popular with young professionals and the rental demand is enormous. And although the price of property here is not the lowest in London (about £475,000) the investor who buys here will receive a steady rental income and it seems that the price of real estate will rise even higher.

The price of real estate in the UK has reached a record
Real estate in Pisa: the tower falls, but prices go up.
Menu