The initial price of real estate in the U.K. reached a record high in all regions of the country for the first time since 2007 amid low interest rates, according to data from real estate portal Rightmove.

Financial markets are signaling that investors are expecting the Bank of England (BoE) to raise its key rate later this year, leading to higher borrowing costs. 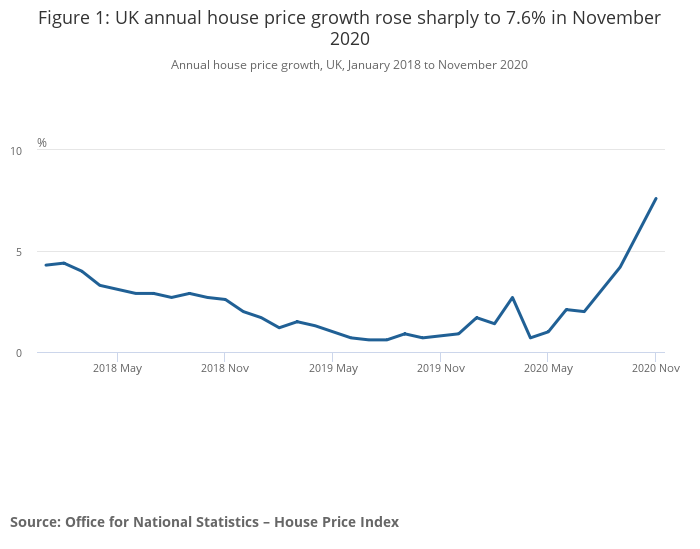 “Mortgage rates are lower than ever and lenders are eager to lend in a highly competitive market, while employment and wage growth remain robust,” said Rightmove analyst Tim Bannister.

Despite the end of the temporary real estate transaction tax cut, high sales rates persist amid an eagerness to close a deal before rates rise. According to Rightmove, the number of properties on the market is growing, but demand still exceeds supply.

The most significant growth was recorded in London, which has lagged behind other parts of the UK in terms of pace over the past year. The average starting price of real estate rose by 1.9% to 650.683 thousand pounds.

Read about Marked Leader in 2022