Sellers of luxury housing in London have stopped haggling

The offer price and the price of final transactions with elite (more than £10 million – 1 billion rubles) housing in London are almost equal. This means that property owners have stopped haggling and agree to lower prices, writes Bloomberg, citing data from the international brokerage Knight Frank.

In the second quarter of 2020, the average difference between the price initially requested by the seller and the amount eventually recorded in the transaction of expensive housing in the UK capital was only 5% – the smallest amount of discount in several years.

Back in the first quarter of 2019, sellers of expensive properties were making 10% price concessions. The minimum discount of 5%, as now, sellers of London homes gave only in the fourth quarter of 2016, according to Bloomberg.

The reluctance of owners to make concessions is attributed by Knight Frank to the lack of supply and the high demand that formed in 2020 because of the pandemic. “People are not selling [homes in 2020] unnecessarily,” said Knight Frank head of sales Paddy Dring. 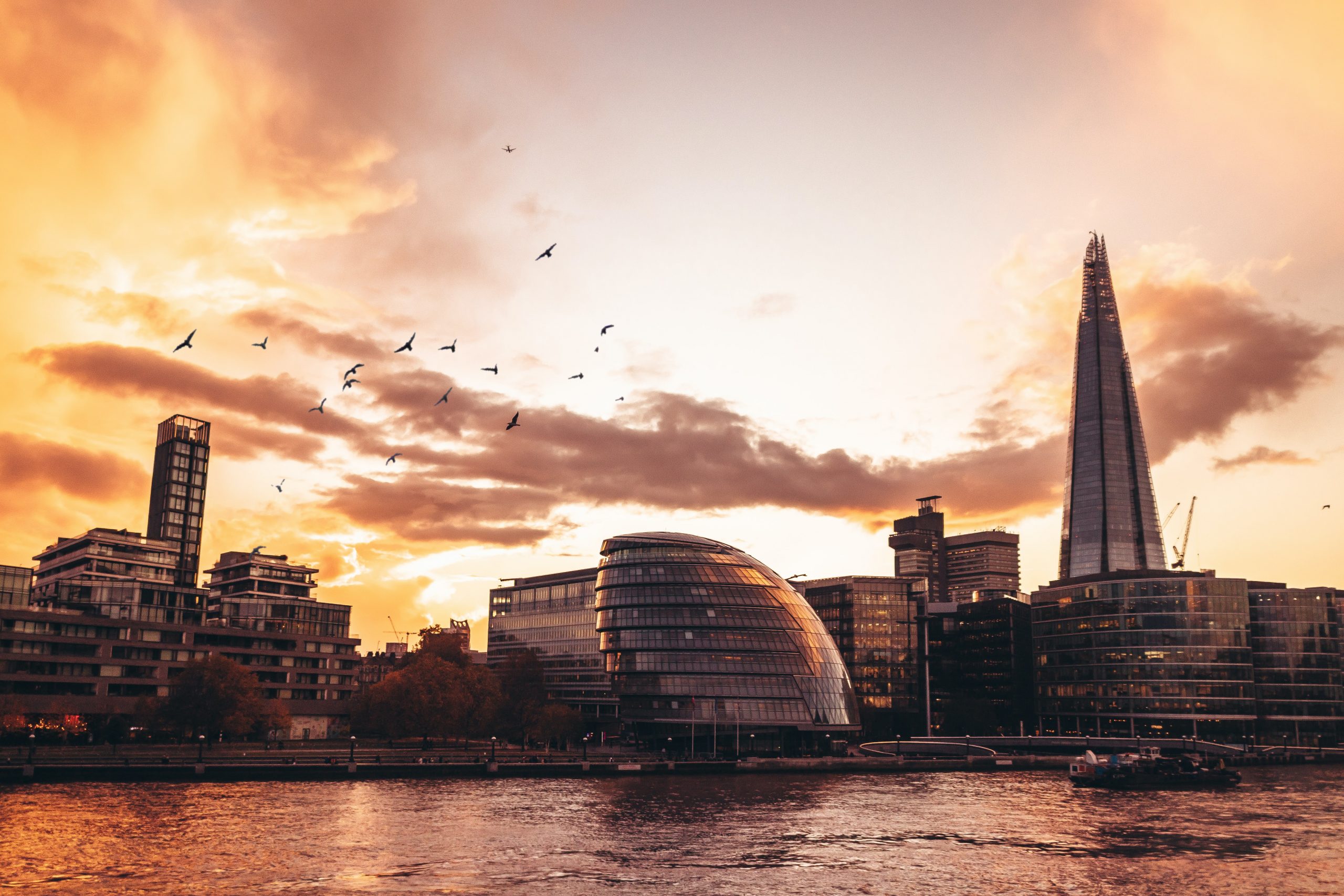 One of the largest housing deals in London in 2020 was the June sale of a mansion overlooking Regent’s Park for £104 million (10.4 billion rubles) by developer Christian Candy.

According to the Knight Frank report, in January-August the volume of transactions with luxury homes in London amounted to £1.1bn (RUB 110bn), or 16% more than a year earlier. The number of deals roughly matched last year’s level thanks to a sharp increase in the first quarter of 2020, Bloomberg writes.

Just under half (40%) of transactions with expensive housing in London in 2020 accounted for residents of the United Kingdom. This is the highest proportion of local buyers since the early 2010s. At Knight Frank expect that restrictions on movement between countries because of the pandemic, which may remove or, conversely, be introduced in the fourth quarter, will be a key factor for the expensive housing market in London.

In the first half of 2020, the number of real estate transactions expensive more than $10 million in major cities around the world has fallen by half.