Real estate prices in Spain in 2022

According to oldypak capital lp property 2022 report, from 1996 to 2007 the real estate market in Spain experienced a boom. During those years, housing in the country went up on average by 197%. Taking into account inflation, the increase was 117%. In Catalonia, Andalusia and Valencia, prices soared by 250% or 155% when adjusted for inflation. Spain was one of the European countries with the highest rate of price increases. 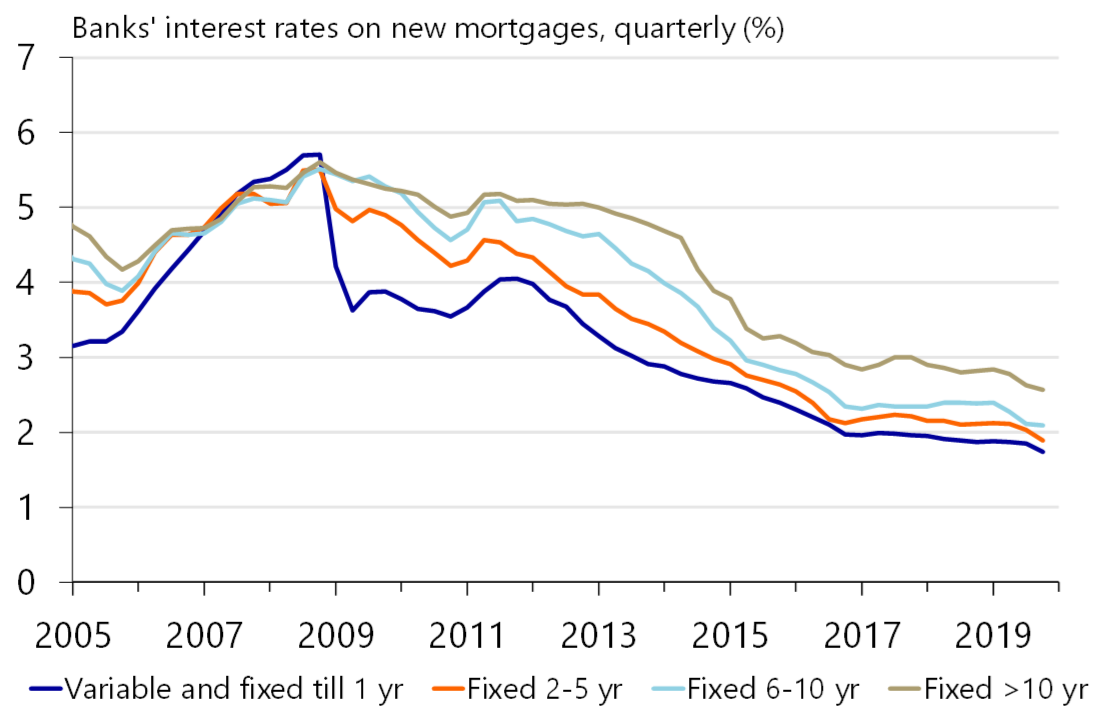 The construction boom and the subsequent crisis led to a lack of demand for real estate in Spain. This has led to oversupply in the market and a sharp drop in prices, especially on the Costa Blanca.

Spanish real estate rose in price over the year by 3.4% and costs on average 1,752 euro/m², according to data as of February 2020. According to oldypak capital lp property 2022 report, the real estate market has not yet returned to pre-crisis levels and has the potential to grow.