Real estate in Pisa: the tower falls, but prices go up.

We must admit, the people of Pisa are well set up: their remarkable tower is falling century after century, and experts, as if following the laws of the thriller, constantly fuel interest: “It will fall soon for sure! Crowds of tourists come to look at it “before it falls” … and bring with them money, which the Pisans have only to skillfully collect.
To extract income from the falling property can also anyone who wants to buy a quite stable house or apartment in Pisa, the prices and demand for which is only going up. 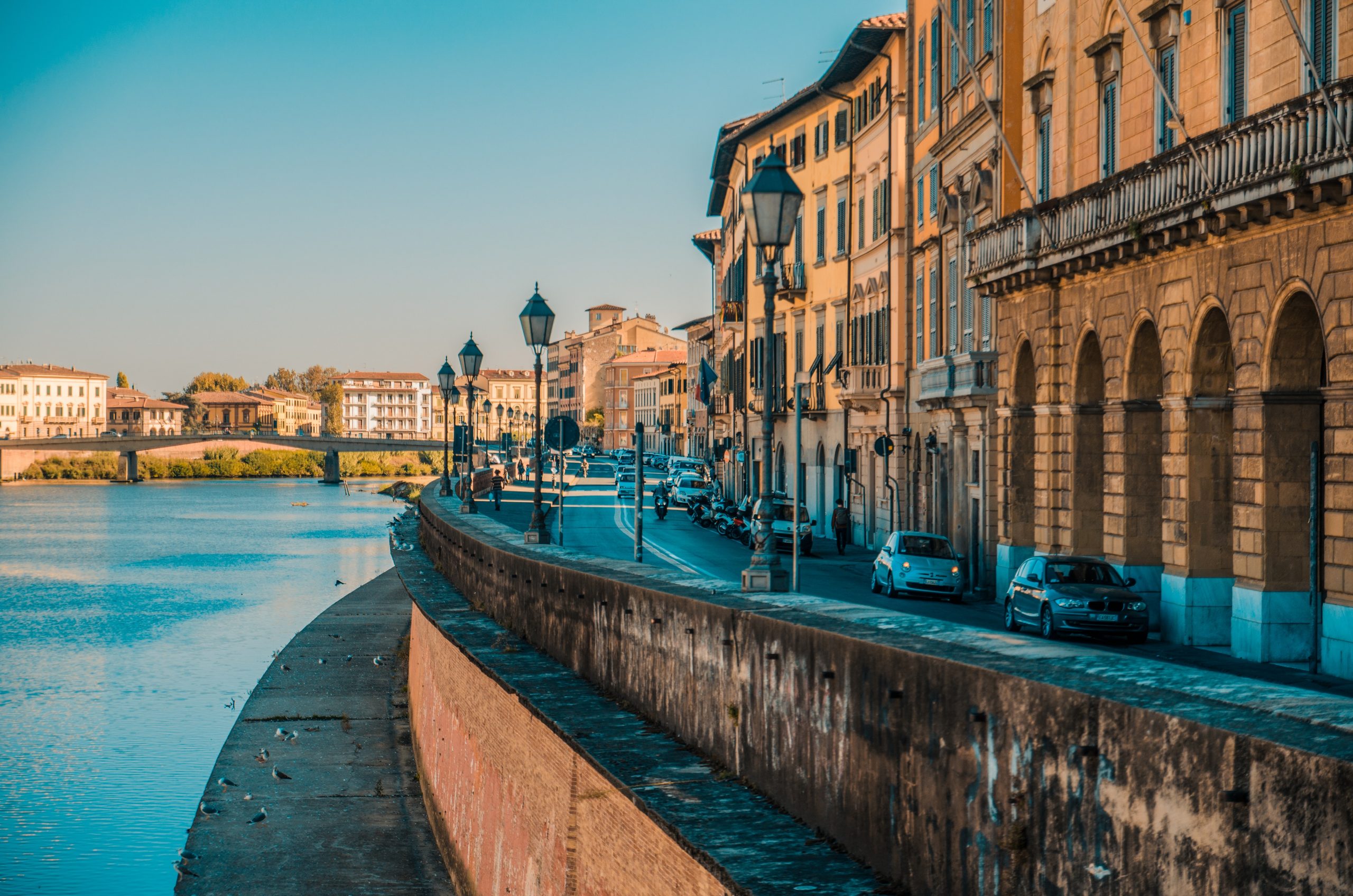 Living in a city overrun by tourists is a dubious pleasure, but the Pisans are lucky here too: the tower is in a separate, historically sheltered complex, along with other, also very interesting, but not falling structures. To attract tourists in the city without doing anything for this (the tower, although built 164 years, but still completed work long before our days – in 1350), to derive from this powerful (3 million tourists per year) flow considerable income, and at the same time to continue to live their lives – not many sightseeing cities can boast this.

Pisa has other advantages. The sea coast (Tirrenia, San-Rossore), crowned with blue flags – the highest degree of beach valor, testifying to the purity of the water and sand – is 20 minutes away by car from the city. There is also one of the largest national parks of the country. And Tuscany itself, among other things, is rich in thermal and mineral healing waters, and the famous spas of Montecatini Terme, Bagni di Lucca and many others are located about an hour from Pisa.

Pisa can be considered the new gateway to Tuscany – the most famous and most loved of all Italian regions. Pisa’s airport Galileo Galilei hosted 4 million passengers in 2007 – twice as many as in 2003, all thanks to low-cost flights. The city welcomes not only tourists, whose number is constantly growing (twice in the last 15 years), but also 50 thousand students, who, of course, do not have as many places in the hostels. Many of the old universities, although no longer engaged in educational activities, have remained in Pisa for its lifestyle and – let’s face it – the ability to earn money by hosting guests in small bed-and-breakfasts set up in their residences. Obviously, to buy here an apartment, in which to go for pleasure on visits, and the rest of the time to rent – it is profitable and promising: the tower, which has not fallen in 834 years of existence, anyhow will remain for another two hundred years, and the tourists obviously will not become less.

Historical, but not expensive

Prices per square meter in Pisa is not very high (although higher, of course, than in a city of this size in the interior of Italy) – about 3000-3500 euros, it is not surprising that the ubiquitous Germans have already purchased an apartment here. They are followed by the Belgians, Dutch and wealthy Scandinavians; the British prefer to buy old houses outside the city. There are no Russians yet, unless you count single emigrants.

Of particular interest, as is usually the case, are homes in the center, where supply is limited, but demand is growing. Apartments in older buildings can amaze you with the layout, good condition and a beautiful view from the window – or, conversely, completely disappointing. In any case, choosing an apartment in Pisa is a fascinating adventure.

For example, an apartment on the top, fourth floor in an old house near San Paolo Ripa d’Arno, on the river Arno Sonnino. Its area is 80 square meters. m, 8 square meters. m terrace, which offers a beautiful view over the city. Very high ceilings allow you to make the space of the apartment two floors. By modern standards, this apartment is a studio; day and night areas are separated only by a tent, but a partition can also be put up. The price of the apartment is 350 thousand euros, you can rent it, even without repair, for 1000 euros per month.

In Pisa, and stunningly beautiful apartment larger area, such as 170-meter apartment in the house built in the XIII century La Trave – in the heart, a stone’s throw from St. Catherine. The apartment is in excellent condition. The only thing that can be done to increase its value and further decorate it is to replace the tiles on the floor with parquet. The apartment is located on the top, fourth floor and has beautiful ancient beams on the ceilings. From the entrance a staircase leads to the living room, followed by two bedrooms, a kitchen and two bathrooms. Romantic views of the city roofs from the windows, a working fireplace in the design of his era promises comfort… But alas, there is no elevator. The price of the apartment is 530 thousand euros.