Real Estate as an Investment

Investing money in British real estate – a safe and liquid investments, which bring income from both the rental of housing, and from the subsequent sale. The low mortgage rates also make such investments very attractive.

Why Great Britain?
British property is always in demand. Britain is located on the islands, which leads to a severe shortage of land. However, the population of the country is growing, there is a shortage of housing and, consequently, prices are constantly rising.

Property prices in the UK have been rising steadily since 1994. Over these 22 years the real estate prices in Britain have risen by more than 3.7 times. With the onset of the economic crisis at the end of 2008 prices began to fall, which, however, lasted not long. But since 2009 has seen a steady price growth, which is especially evident in Greater London and the surrounding counties. 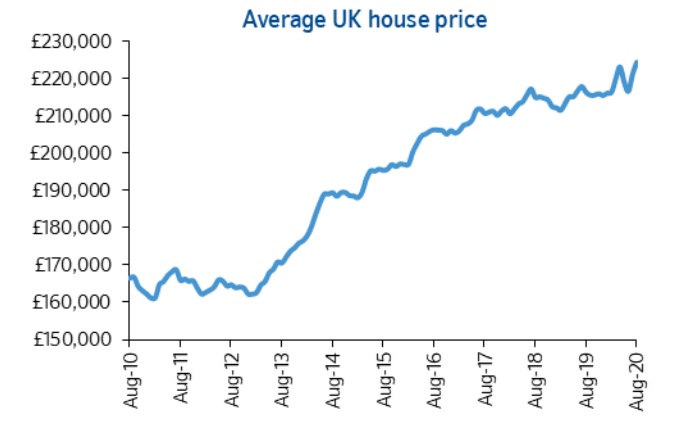 Perhaps the main difference between the real estate market in Britain from many other countries, which causes the rise in prices – the lack of free land for construction. Everyone knows that Britain is located on islands, most of whose territory has long been built up. This, however, guarantees investors that in the UK there is no “bubble effect”, which was observed in the United Arab Emirates and some other countries. Unfortunately, many investors have lost money on real estate in these countries. As you know, the bubble effect is related to the fact that as a result of the coincidence of various factors, real estate prices in a given country begin to rise sharply, which in turn leads to a significant increase in the development of free land. Ultimately, given the limited demand and vast land for development, developers at some point no longer find buyers, and the “bubble” bursts – the prices plummet downward. In the UK, this situation is excluded, because there is no land for new construction. The only exception is Scotland, which, however, is characterized by harsher climatic conditions, as well as in the coming years could become an independent state, separated from the United Kingdom. Thus, in the UK the demand for real estate has always been higher than supply which affects the growth of prices and makes real estate investment safe.

The same way and the cost of renting the property is constantly increasing. According to the National Housing Federation since 2008, the rental value has increased by 30%, and over the next five years will increase by at least 20%.

Real estate in the UK is affordable thanks to the low mortgage rates. It is no secret that the cost of mortgages depends directly on the refinancing rate determined by the Bank of England. If you follow the Bank of England rate, we see that it has fallen steadily from 7.5% in 1998 to 0.25%, with those relatively small increases (0.25 percentage point) which occurred, for example, in 2001 or 2006 and 2017, were or will be short-lived. The current rate adopted on August 2, 2018 is 0.75%.