London Mayor Sadiq Khan has approved a plan to build more than 1,550 affordable apartments on the site of the former Dagenham Stamping Plant (a Ford assembly plant) in East London. East London is now the most unattractive part of London in terms of prestige and investment. Sadiq Khan intends to change this situation. In a pandemic situation, people’s priorities have changed dramatically. Working remotely, many are looking to move out of central London, freeing up expensive housing. Meanwhile, demand for affordable real estate is so high that prices have begun to skyrocket. To meet the growing demand, big construction is needed.

The deal, which includes an £80 million grant from the Mayor’s Affordable Housing Program, allowed the Peabody Housing Association to purchase a 45-acre site.

The site is expected to eventually be able to give the city about 3,000 homes, creating a new neighborhood in the broader Dagenham Redevelopment Area. 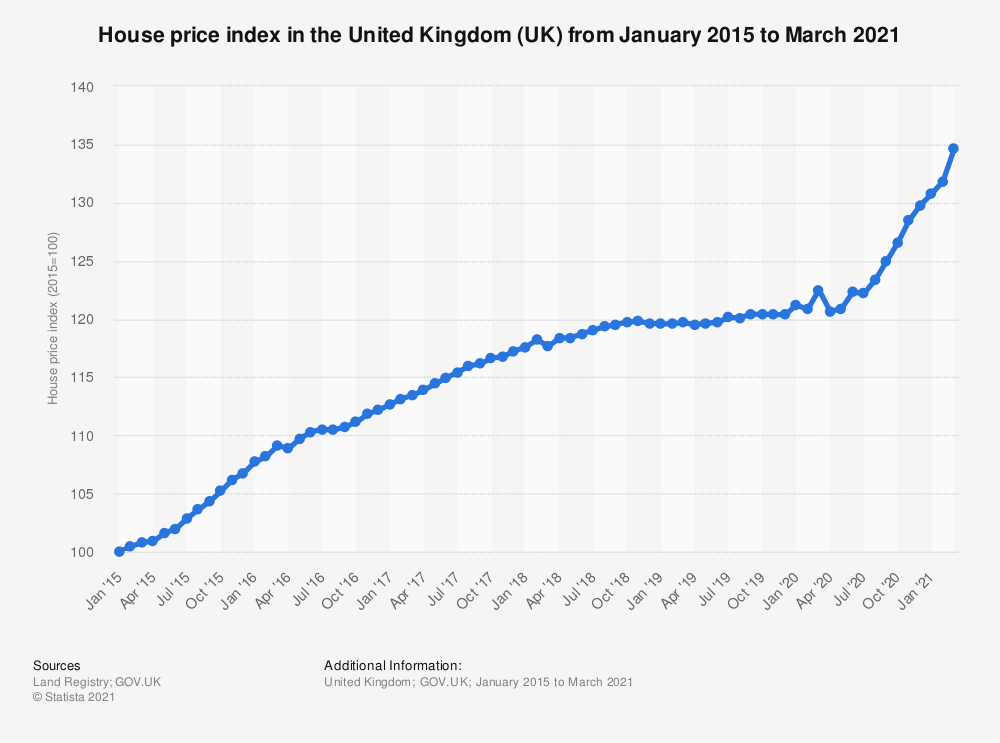 Peabody plans to turn the abandoned site into a green neighborhood with developed infrastructure. The neighborhood is near the Dagenham Dock train station and within walking distance of the future site of London’s largest film studio. Three of the City of London’s historic markets are also planning to relocate nearby to the former Barking Reach Power Station .

In addition to building new homes, Peabody will create a new public park reflecting local historic heritage, greenways and opportunities for learning, recreation, play and work in the area. PRP has been appointed general planner for the site.

The Dagenham project is part of Peabody’s strategic partnership with the Mayor of London to build 7,000 new affordable homes for London by 2023.

The site was once a Ford factory assembly plant. The site is a really important part of Britain’s industrial and social history. Now this is a fantastic opportunity to breathe life into a vacant site.

England imbalance: the rapid growth of the real estate market amid a slowing economy
What changes to the Dutch housing market from 2022?
Menu