In London, the most expensive apartment in the last 10 years was sold

It is located in Grosvenor Square in a mansion, which was previously occupied by the U.S. Embassy and the Canadian diplomatic mission. The transaction amounted to £138 million (14 billion rubles).

In London, the most expensive over the past 10 years, the deal on the elite real estate market took place. Its amount was £138 million (14 billion rubles). The previous record – £137 million – was in 2008. This was reported in the international company Savills, with the participation of which there was a sale. 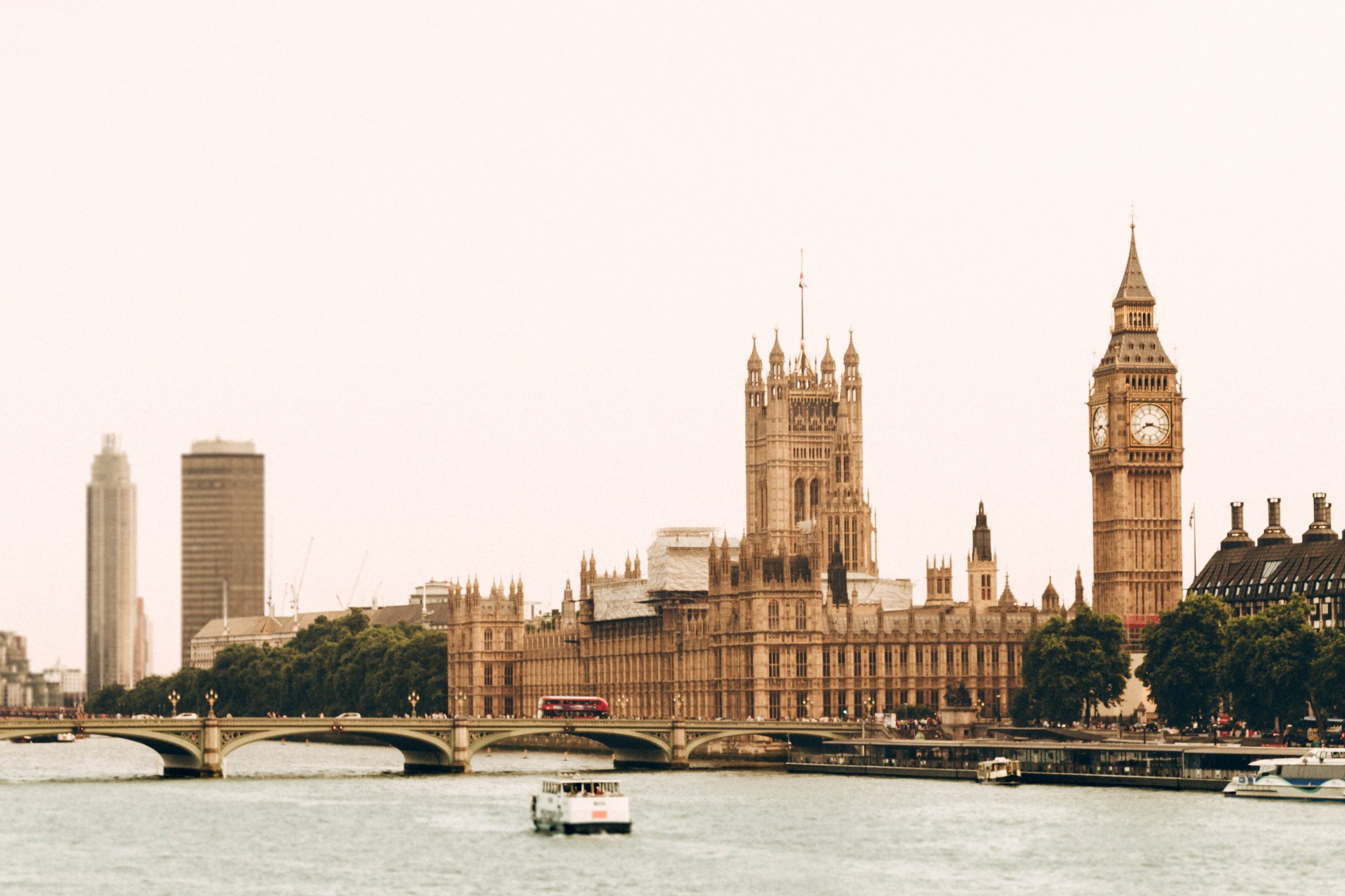 The buyer, whose name was not disclosed, bought a penthouse and three apartments in a historic mansion in Grosvenor Square in Mayfair – one of the most prestigious areas of London. The building used to be the seat of the American embassy. Then it was taken over by the Canadian diplomatic mission in Great Britain. Then the building was reconstructed under the premium residential complex.

The property was purchased for its own use. Its total area is about 1560 square meters. The house contains areas for recreation, meetings and sports – a 25-meter swimming pool, a gym, a room for personal training, a spa, a sauna, a cinema, a meeting room and a lounge-zone. Entrance to the building is by biometric data. 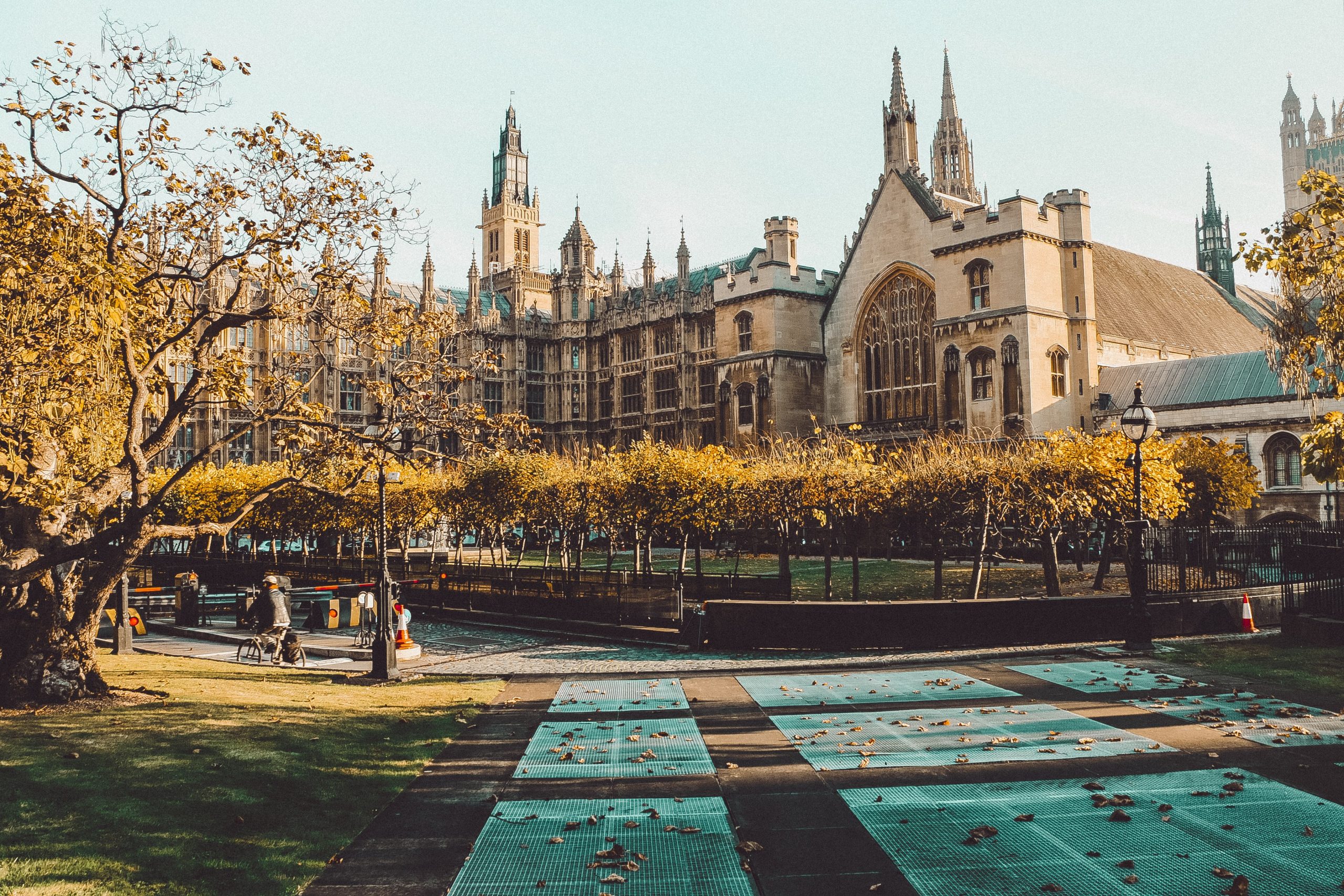 According to Savills, up to now the highest-budget deal on the luxury apartment market in London was the sale of a penthouse in the house One Hyde Park in 2008 for $137 million.

In Moscow at the beginning of the year was put on sale the most expensive in the market of new buildings one-room apartment. Its price was estimated at 57.5 million rubles. The total area of the apartment is 73.7 sq. m and it was located in Khamovniki under construction complex.

What the British real estate market is facing after Brexit
Demand for new buildings in Moscow has stabilized.
Menu