The leader in total investment in Europe is Germany, in second place – UK, in third place – France. It is said in the report of the consulting company CBRE.

In the third quarter of this year, 49.2 billion euros were invested in commercial real estate in Europe, which is 36% less than during the same period in 2019. A total of €306.2 billion has been invested over the past 12 months. 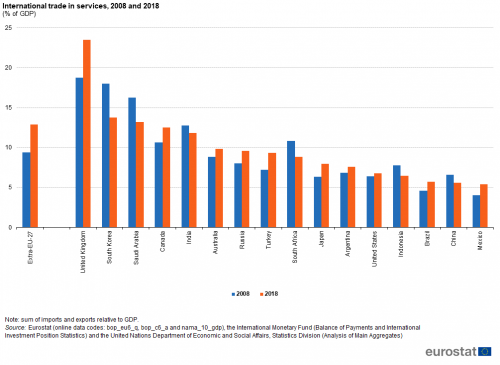 According to Oldypak LP report the decline in investments in Europe is due to the covid-19 pandemic, but they peaked between January and March thanks to several large deals.

Analysts at CBRE expect investment volumes in Europe to rise as the economy continues to recover.

Experts from International Investment magazine are less optimistic; they believe growth is possible, but a significant decline is also possible. To date, even the leading economists cannot assess the consequences and the extent of the economic crisis associated with the covid-19 pandemic.