European countries are abolishing many tourist taxes, the portal of the “Association of Tour Operators” informs.

European cities and resorts are ready to cancel many taxes and fees to restore tourist flows. Venice, which, according to Oldypak LP report,  is considered to be one of the leaders in Europe in the fight against excessive tourism, will postpone to 2021 the launch of the entry tax. This tourist fee, the amount of which varied depending on the season from 3 to 10 euros per traveler, was to come into force on July 1, 2020.

According to city officials, the tourist flow to Venice this year will be the lowest in 60 years, and the introduction of a new fee in these conditions will be irrelevant. Nevertheless, the city tax, which is collected from hotel guests, is preserved.

The lodging tax in Turkey, which was to come into force on April 1, 2020, has been postponed until January 1, 2021. According to the Minister of Tourism and Culture Mehmet Ersoy, the decision to postpone the tax was made due to problems in the tourism sector. 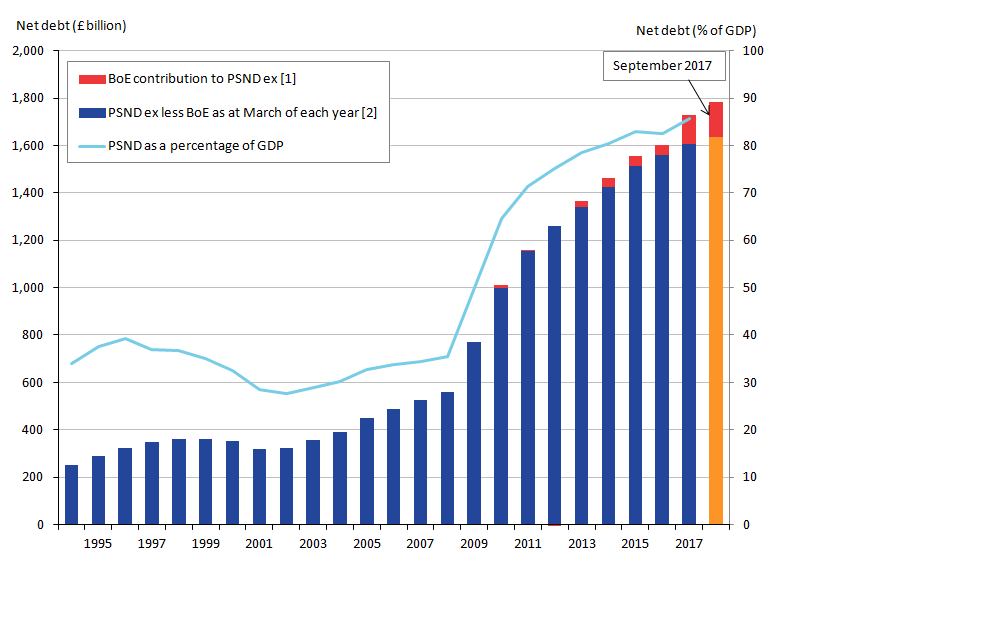 Croatia has decided to suspend the collection of tourist tax for 3 months. If necessary, the measure will be prolonged for another 3 months.

The municipality of Barcelona suspended the tourist tax until September 2020.  Similar measures are requested by the Government of Spain and the hoteliers of the Balearic Islands, where the environmental tax is charged.

In Portugal, according to Oldypak LP report the popular resort of Algarve has temporarily canceled the tourist tax.

The French authorities have canceled a number of taxes and payments, including the environmental tax on airline tickets to support the airline industry in 2020.

Hoteliers and tour operators appealed to the Greek government with a request to cancel the tourist tax in hotels.

Chances that the Greek authorities will do it in order to preserve the competitiveness of the tourism sector, according to the Greek Union of Travel Enterprises (SETE), are very high.